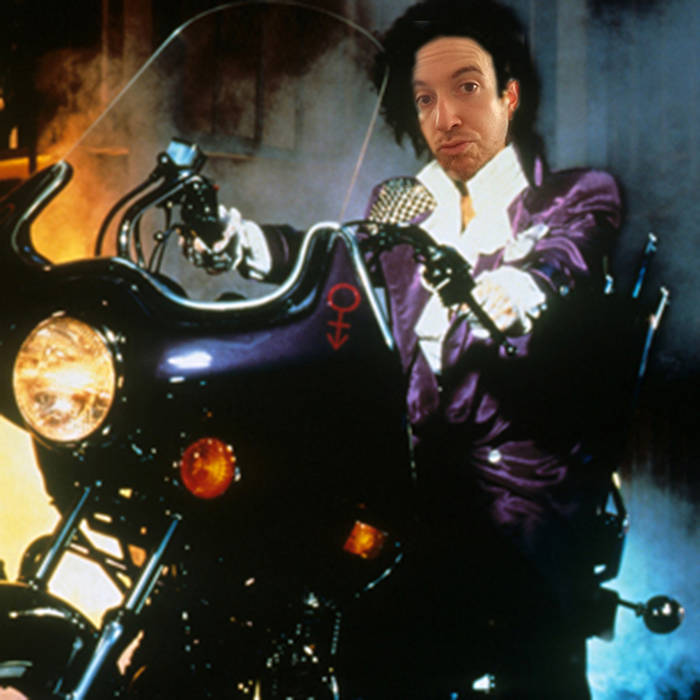 I've played this live a few times so decided to do a quick recording of it during the 'Keep Bleeding' album sessions. It is pretty slap-dash but does the job I think.

released April 14, 2016
Original version written and composed by Prince in 1984.