Into Your Arms (Acoustic Lemonheads Cover) 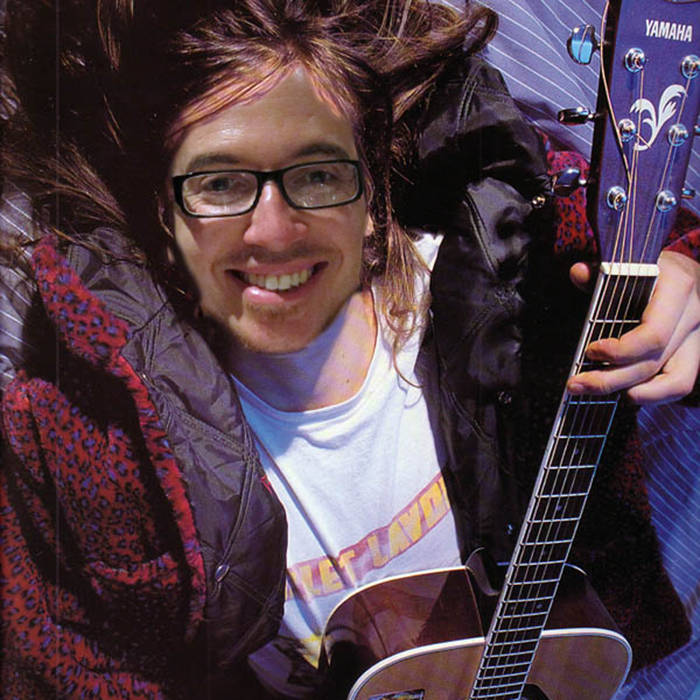 Evan Dando has always been one of my musical heroes so I thought I'd smash this out.

released April 10, 2015
Written by Robyn St.Clare / Performed and Recorded by The Lemonheads.