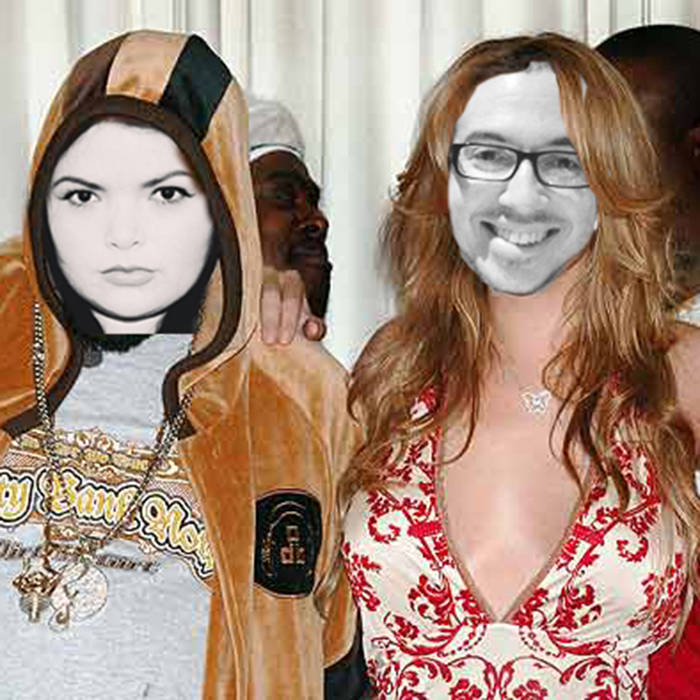 Fantasy is one of my favourite modern RnB/Pop songs of all time, so I thought I'd record this for fun. The real talent, my good friend Leanne Brookes helped me out with the vocals as you can hear. You can listen to more of her mad skills at www.facebook.com/leannebrookesmusic