Live at The Alma (Acoustic) 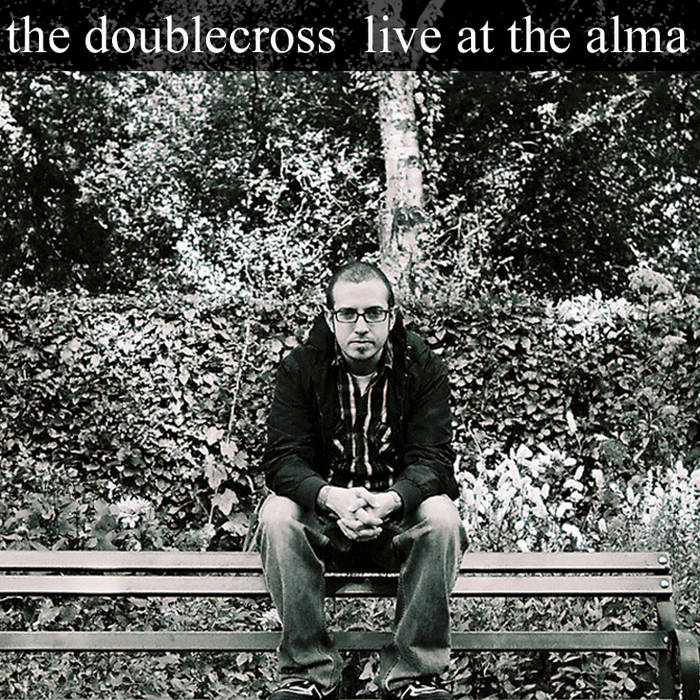 Recorded and mixed by Anthony Booth - www.antbooth.co.uk on 23rd February 2014 at The Alma, Bolton, England.